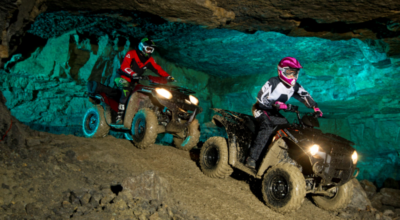 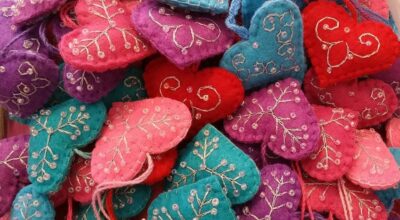 The Silk Road Fair Trade Market gives these artisans the opportunity to make a fair wage. Fair trade means that the artisans are guaranteed fair wages for their work, safe working conditions, and paid overtime. Artisans are paid not just … → 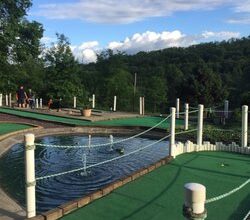 What do miniature golf, largest banana split in Lawrence County and award winning apple dumplings have in common? Mister C’s FunSpot! They have all three plus much more! Mister C’s FunSpot is conveniently located on route 422, just west of McConnells Mill State … → 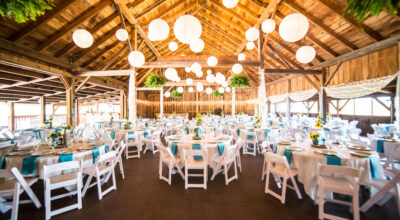 Betsy’s Barn was built in 1999 by the Amish and has been proving an original and unique venue to celebrate the most important days of your life! It has been a family run business that includes Breakneck Campground (est. in … → 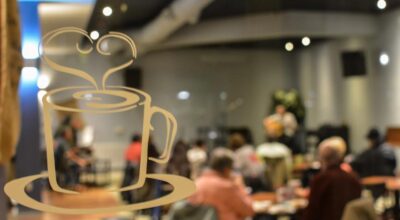 The Confluence is Cray Youth & Family Services mission to create a place where neighbors and locals can gather to get to know each other and rebuild our sense of community. And they are doing just that. Between the great coffee … → 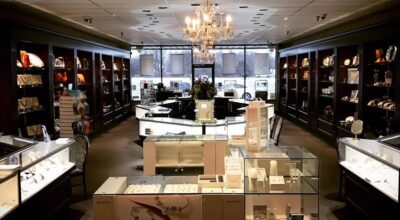 Blocher Jewelers has been creating memories since 1907 when founded by Paul W. Blocher. In 1938, Paul W. passed away, leaving his daughter Ruth Blocher Rearic to assume leadership of the store. By 1947, Blocher’s had bloomed into something so great they … → 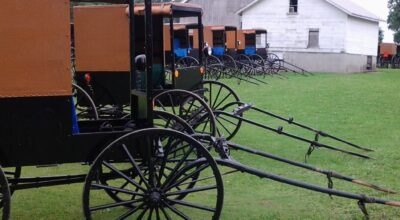 To kick off our business spotlightl we are shining the light on business owner, Susan Hougleman’s upcoming business venture, The Simple Life Tour. Growing up in New Wilmington, Susan can recall the many memories she has of the area and … →

Check out LCTPA new tourism video! It debuted at the 25th Anniversary dinner. An inspiring video that captures Lawrence County and explores everything it has to offer! TPA 25th Anniversary Video