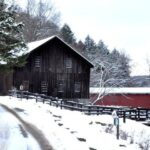 This holiday season you have the opportunity to make the most of your time with loved ones. From small family traditions to large community outings, your holiday in Lawrence County will be filled with riches as beautiful as your spirit. … →

Dog Days are Here- Recreation With Your Furry Friends 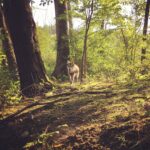 Heavy breathing, quick tantrum, heavy breathing, and then an unmistakable slobbery tongue making sure you are waking up.  Yep, that’s a morning routine for most dog owners a.k.a. parents. Some might be waiting to be let outside, for their bowl … →

I Solemnly Swear I Was Up To No Good 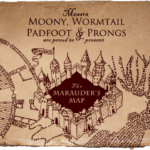 The week leading up to Potterfest I was blasting the musical score from the movies, brushing up on trivia and getting myself ready for the weekend festivities. There is something about Harry Potter that makes me happy and a little … → 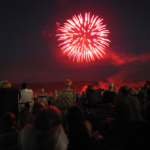 Lawrence County is literally bursting with fireworks this summer. So far I’ve watched fireworks at New Castle’s Italian Festival, Pearson Park 4th of July Celebration and Western PA Balloon Quest.  Those were just three opportunities for me to watch the … →

A DAZE You DO-NUT Want to Miss 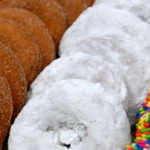 Donut Crawl? Tour de Donut? What’s that you ask – why it’s a fantastic, delicious and creative way to celebrate National Donut Day! And I was lucky enough to participate and join in on the delicious craziness. On Friday, June … → 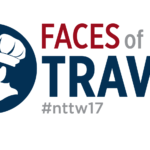 National Travel and Tourism Week (NTTW) is the annual salute to travel and tourism in America and it just celebrated its 34th year on May 7-13. Tourism is a primary industry that works for America and the theme this year … → 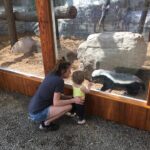 In today’s world, everything moves at the speed of light. It would seem that, thanks to technology, we are more connected to friends and family than we have ever been. But maybe we’ve lost something along the way. Have we … →

A Celebration of the Music of Neil Diamond