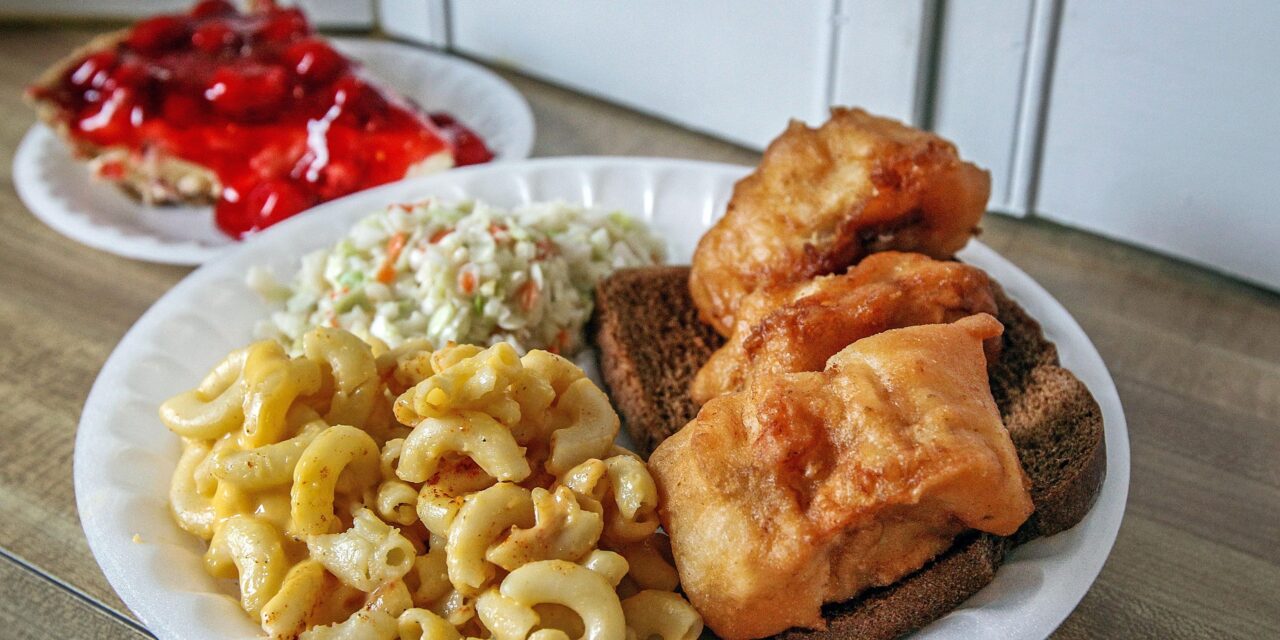 2020’s Lenten season is just around the corner. By promoting remembrance and tradition, Lent reminds people about the importance of faith and spirituality. However, the Lenten season has evolved to mean much more than its religious connotations.  It’s about bringing the whole community together, strengthening pre-existing relationships and forming new bonds. Nowhere is this better exemplified than the annual fish fry’s that occur throughout the Lenten season. These fish fry’s allow people from all walks of life come together to eat delicious food and enjoy each other’s company.

Lawrence County, a place prided on its history and customs, will be home to several fish fry’s this year. From February 26th (Ash Wednesday) until April 10th (Good Friday), dozens of organizations will take part in this annual tradition by holding fish fry’s of their own for the community to attend.  The following list features just some of the places that you can visit with your friends and family to satisfy your cravings for fish this Lenten season.

For the lunch service, you can grab yourself a fish sandwich while fish dinners are being offered at the 4-7pm service.  You can view menu here.

St. Vincent’s fish fry lasts from lunch through dinner with your pick between fried and baked fish. Sides are available as well. You Can View Menu HERE

There will be a selection of fried or baked fish, sandwiches, and dinners that you can choose from.  Sandwiches costs $7 and come with one side while dinners come with two sides, ranging from $6 for kids and $12 for adults.You Can View Menu HERE

Holy Redeemer is offering fish sandwiches as well as fish dinners, with sandwiches costing $7 and dinners costing $10. However, they also have individual items that you can order for $1.50 each.

Grab a plate, hang out, and make some new friends at Slippery Rock’s annual fish fry. Baked or fried fish dinners will be offered for all seven weeks of lent.  For more information, you can give them a call at 724-794-3817.

Lunches and dinners will be offered once again this year at Mahoning Township’s Volunteer Department fish fry, a perfect opportunity to satisfy your cravings and further familiarize yourself with the community. Call 724-794-3817 if you have any questions.

The Tavern is home to several delicious fish entrees, including Fish and Chips, Honey 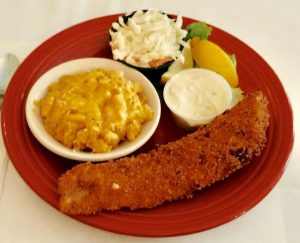 Dijon Salmon, Hand Battered Cod Fish Sandwiches, Battered Cod Dinners, Baked Cod Dinners, and Maryland Crab Cakes. However, during the Lenten season, the Tavern also holds numerous specials. During lunch, they offer their iconic Crunchy Lunch Fish and homemade Clam Chowder specials. For dinner, they have a Mahi-Mahi Crab, Creamy Dill Salmon, or Stuffed Salmon. To find out more, you can call them at 724-946-2020.

The Grill on the Hill has several options for this year’s Lenten season. Starting on Ash Wednesday and every Friday thereafter, fresh cod will be available. If you want to give other seafood a try, they have you covered there too! A butterfly shrimp basket with French Fries is available for $8.99. They also have a build-your-own macaroni and cheese experience, which can have fresh lobster added. The Grill on the Hill’s biggest special, however, is the Fisherman’s Platter. For just $10.50, you get butterfly shrimp, cod, clam strips, and French Fries. You can reach them at 724-856-3181.

Smokin’ Dave’s BBQ is also preparing some delicious fish with two of their own specials.  The first is a beer-battered sandwich, which comes in two sizes: a large is $12.49 while a small costs $6.25. Not in the mood for a sandwich? No problem! Smokin’ Dave’s has you covered with an alternative, beer-battered entrée known as Fish on a Dish. It, too, varies in size and price with a large being $11.99 and a small costing $5.75. Feel free to call them to find out more at 724-991-0413.

Every Friday through the end of the Lenten season, you can grab a large or small cod fish sandwich from the geniuses at Starwood Rib & Steakhouse. Known for their quality of food and customer service, your visit at Starwood won’t be a disappointment. To find out more, you can reach them at 724-658-6113.

While the Crane Room has cod entrees that are available every day, they have also developed a special for the Lenten season. Every Friday, the Crane Room offers their delicious fried haddock. Don’t miss your chance to try it for yourself! If you would like more information, give the Crane Room Grill a call at 724-656-1553.

During the Lenten season, Hazel’s is offering their fish sandwiches at a discounted price on Fridays. Another Friday special that they run is a fish and shrimp or fish and clam chowder combo. If you would like to learn more, give them a call at 724-654-2621.